Listen now to the 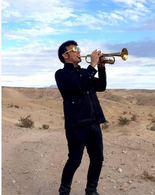 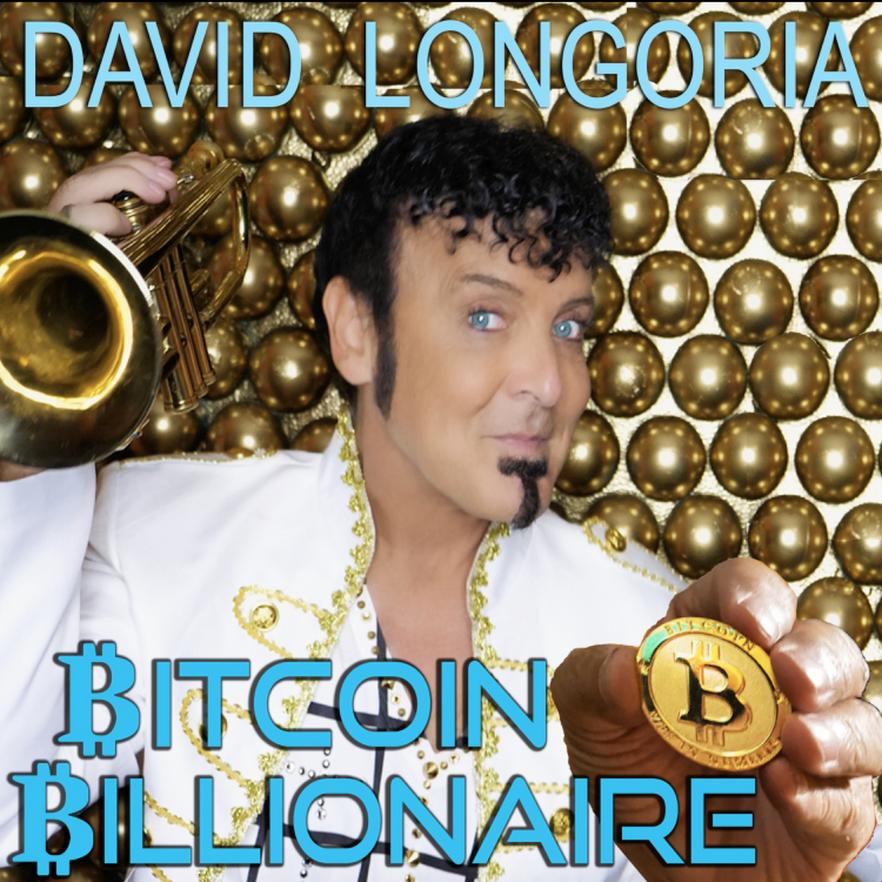 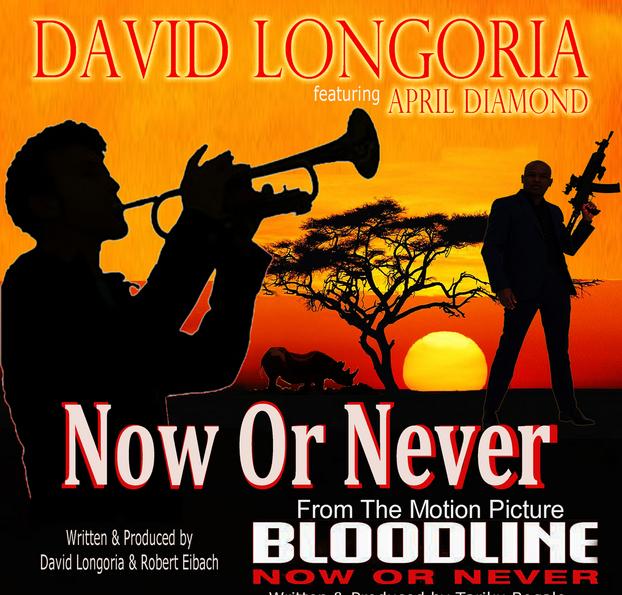 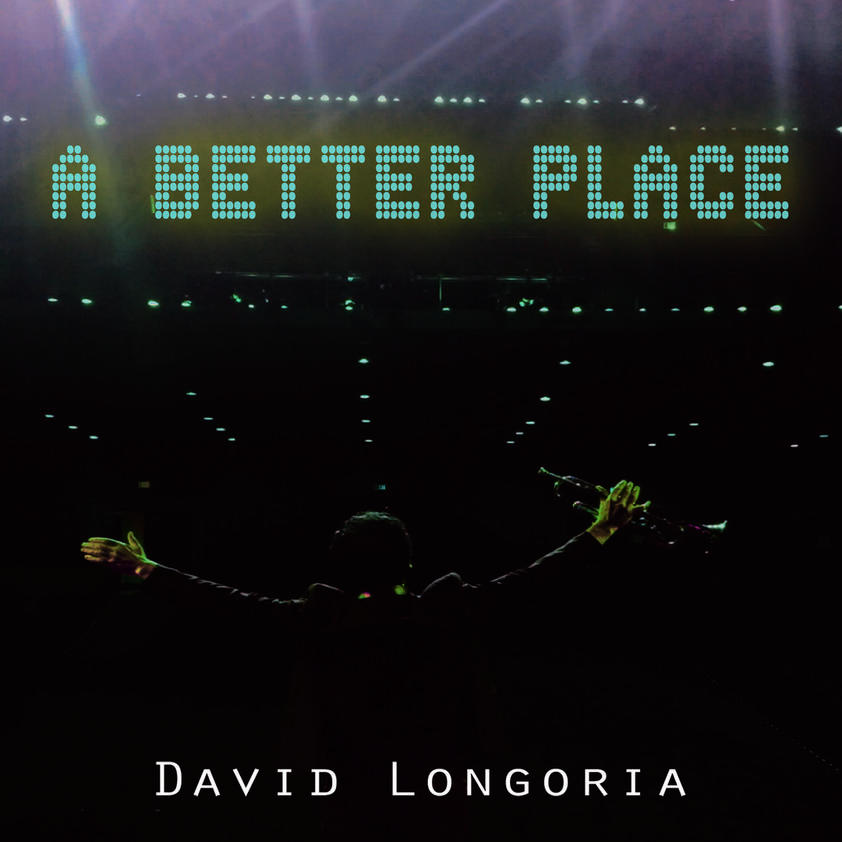 e David Longoria are favorites for contemporary music. Official site for Golden Globes or gold surrounding globes and Oscars is easily reached by using a search engine like Google to search and find the Oscars, Academy Awards, AMPAS is the initials for the Academy of Motion Picture Arts and Sciences. The Golden Globes are an awards show that celebrates the best motion pictures and music from movies every year. The Golden Globes are a yearly show on TV that selects the best original song for a movie as an official category. The category David Longoria is most insterested in this year is the Golden Globes Best Originaal song, or Best original Song category where his new song Now Or Never can be a consideration if the members of teh Golden Globes feel it is a good choice to csupport this year. Now Or Never is a song that was written by David Longoria for the movie Bloodline: Now OoOr Never. The song, Now Or Never serves as the theme song and was written by David Longoria and Robert Eibach and was performed by David Longoria,  featuring April Diamond. The song plays over teh ending credits and sums up the story adn passion of the action movie.  The Golden Globes are voted on by the members of the Hollywood Foreign Press where the members of The Golden Globes can considr many films adn original songs fmr movies released  this year. This time, The movie Bloodline: Now Or Never Sorry, Not Sorry but because of Demi Lovato and her Confidence artists like these op singers and dance artists and commnly called edm or electronic dance music artists enjoy tours and concerts. Demi Lovato and her sister Dallas are very talented singer and as is their sister Madison De La Garza. Dallas sings the song Playground, in the pop and dance world. Dance music loves the onfident voice of Dallas Lovato and her sister Demi Lovato as well. Both Lovato sisters caan really sing! If you listen to Dallas Lovato without knowing who it is that's singing, it's possible you'll thik it's her sister Demi Lovato. oth are very talented and are a joy to listento. Dance music, EDM, jazz, classical and many other styles are all often discovered with the trumpet work of favorite trumpet player David Longoria. Often compared to trumpet greats like Al Hirt, Doc Severinsen, Dizzy Gillespie, Freddie Hubbard, Maynard Ferguson, Rafael Mendez and Louie Armstrong, David Longoria glides easily from jazz to rock and dance, Latin and classical. Contemporary trumpeters who have gained great popularity ranging from Herb Alpert to Chris Botti and Rick Braun are all compared to trumpeter David Longoria. Each artist brings their own sound and talents to the table. If there is a list of favorite modern trumpeters today who create cutting edge current music, Demi Lovato Dallas Lovato Demetria Lovato and a few other Lovatos, are all talented singers. David Longoria asked Dallas Lovato to sing as a featured artist on his song Playground, edm, dance music, on the Billboard Charts for his album of edm based songs, is the album The Journey. Produed by David Longoria and Robert Eibach, The Journey features many singers and artists. David Longoria is often topping the list for creativity , artistry and innovation. The Oscars celebrate the best Original Song every year and this year, David Longoria has a song that serves as a the theme song from the action movie Bloodline: Now Or Never. The song is set in EDM (electronic dance music) where the fun uplifting feel of the song creates a mood for the movie. Now Or Never, the song written for teh mmovie Bloodline: Now Or Never is performed by David Longoria featuring April Diamond. It was written by David Longoira nd Robert Eibach. This year members of the Golden Globes and Oscars can consider this hit song form the movie this year. The category Now Or Never can be considered in is called Best Original Song written for a feature movie. This is the first time a song from David Longoria and been in consideration for the coveted awards, both the Golden Globes and The Oscars.